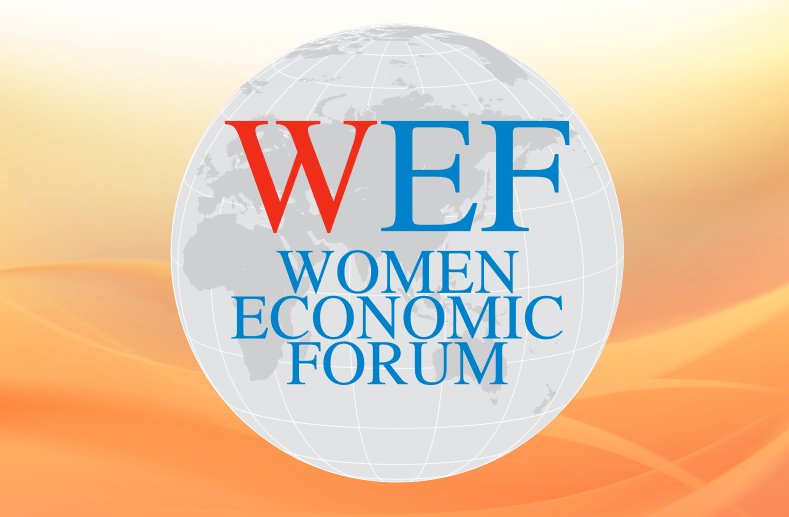 On the overall theme “Culture & Creativity: Creating Pathways to Prosperity.”

The conference part is for 2 days on 4-5 March, followed by an exclusive sightseeing and cultural immersion tour from 6-9 March.

We are humbled and honored that ANNUAL WEF EGYPT 2020 is being held under the auspices of H.E PRESIDENT ABDELFATTAH EL SISI, PRESIDENT OF EGYPT.

On this occasion, we would be privileged to have you with us to speak and share.

Along with our highest WEF award of “Women of the Decade,” we would be honoring you with the most distinguished Award of Excellence & Recognition from the Egyptian government.

The award will be presented in the main plenary reserved for our eminent awardees invited for this award.

The event will be covered by the leading dailies and television channels in Egypt given that this event is being organised with patronage and support from the highest offices in Egypt.

The first two days of the annual event viz. 4-5 March are dedicated to the WEF conference packed with enriching content across 110+ sessions and B2B networking.

The rest of the four days viz. 6-9 March offer exclusive sightseeing in a luxury bus tour including the legendary pyramids and library of Alexandria.

Being curated by the highest offices, this is a priceless opportunity to explore an ancient civilisation, make global connections and have a red-carpet experience with inspiring women worldwide coming together in the spirit of ‘sisters beyond borders’.

WEF is a global non-profit forum of the ALL Ladies League (ALL) to foster empowering conversations, connections, community and collaborations among women entrepreneurs and supportive leaders worldwide. WEF editions are held worldwide. Details of all editions on www.wef.org.in

Chilean native Isabel Valdés likes to say she was born “at the end of the world.” But in the realm of multicultural marketing, Valdés came at the beginning. She is the creator of InCulture, a research methodology that looks far beyond language to define consumer habits. For these reasons, Multicultural Retail 360’s Retail Advisory board has named Valdés the first inductee into its new Multicultural Hall of Fame.

Valdes will be celebrated at the Multicultural Retail 360 Hall of Fame reception on Thursday, August 25 in San Diego.

Launched in the mid 1980s, InCulture looks at all behaviors that can affect shopping patterns. A pioneer, Valdés used InCulture to help establish Hispanics as valuable marketing targets more than two decades before the immigration peak of the early 2000’s. Her methodology has become the gold standard for studying ethnic consumers. Thirty years after its inception, the growth and complexity of the U.S. Hispanic market makes Valdés’ approach more meaningful than ever.

“She helped build the [multicultural] industry from the bottom up and gave the ethnic consumer a voice, developing an approach that served as an underpinning for a growing industry,” said Dr. Jake Beniflah, executive director, Center for Multicultural Sciences. “She was first to codify and define the InCulture methodology when the Hispanic `industry’ was ascending and being born. Many companies didn’t want to spend a dime unless they knew how these consumers differed.”

InCulture defines what customers want, understand and value. It involves looking at anything from income and acculturation to bathing and mowing the lawn. “I created a method that let me observe the lifecycle of a brand, product or service in the U.S. and match the knowledge, brand and category knowledge of immigrant consumers,” said Valdés. “It’s not just language. To sell me is to know me—that’s what InCulture marketing is. If you want to bring the consumer to retail, you must identify the cultural gaps.”

For sponsorship information, contact Milly Santana at [email protected] or 201-855-7610. 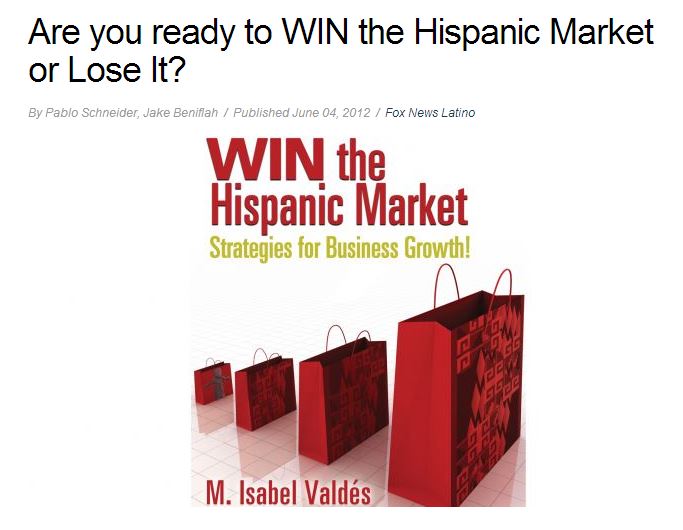 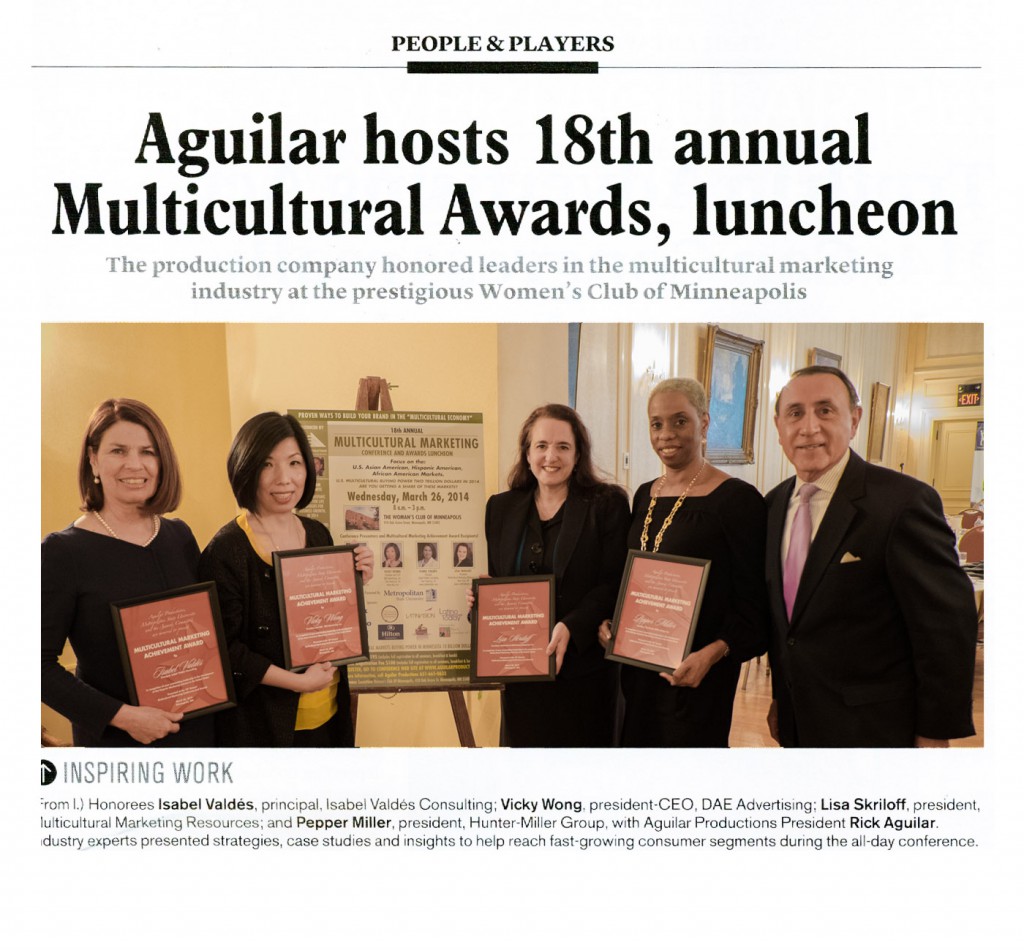